The transfer window has been a huge positive. Pickford, Keane, Klaassen, Sigurdsson, Rooney and Sandro all signed, with the exception of the Icelandic international, quickly and efficiently. The departure of Romelu Lukaku has however placed a question mark on the overall success of Everton’s transfer business, with Steve Walsh and the Goodison board so far failing to get the striker that Ronald Koeman has publicly demanded. 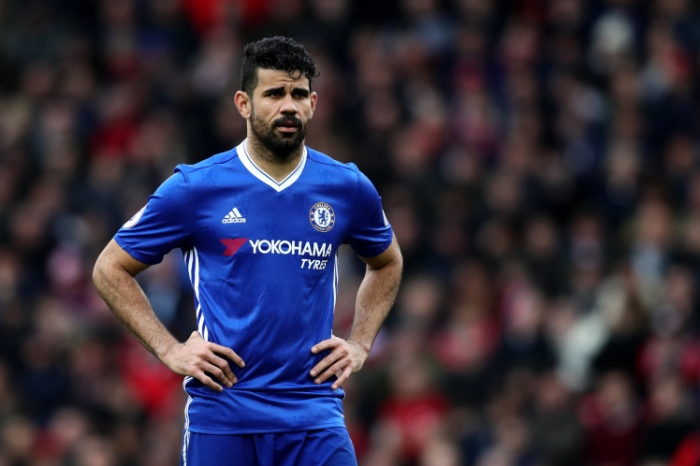 The void left by the free scoring Belgium in the centre of Everton’s attack is large. Dominic Calvert-Lewin has done a fantastic job so far this season, but he is not ready to lead the attack over a season, which we hope will feature over 60 fixtures, certainly not for a team with aspirations of breaking into the top four. Sandro Ramirez has exciting potential, but his early performances have shown that he will need time to adapt to the physical demands of the Premier League. So who are Everton going to sign with only 48 hours remaining?

The options are limited with most clubs reluctant to sell they better players at this stage in the window. Olivier Giroud was Everton’s primary target but his decision to accept a place on the bench at Arsenal has left Everton scrambling late in the window. Diego Costa has been mooted but it remains a complicated deal with very little time to get the Brazilian on board. There are not many other top strikers available. Slimani at Leicester? Llorente at Swansea? It promises to be another nail biting window when it appeared early in the summer that Evertonians would be watching the last minute panic from afar! If Everton are serious about closing the gap then a top class striker must arrive.

One thought on “Can Everton get striker deal over the line?”