The number of young Everton players out on loan at other clubs is expected to reach seven today, with 18-year-old striker, Chris Long set for a temporary move to MK Dons. Long will join Shane Duffy and fellow u21 teammates John Lundstram, Luke Garbutt, Francisco Junior, Hallam Hope and Matthew Pennington out on loan, with further departures between now and the end of the season a real possibility. 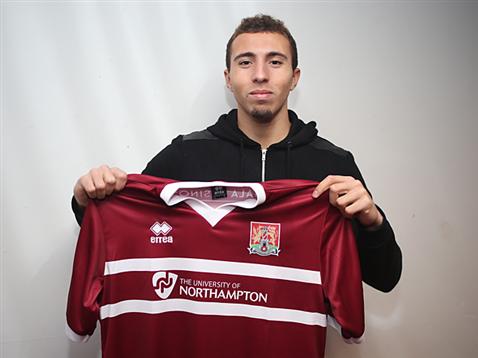 The temporary departures from Finch Farm point to a seismic change in beliefs at the top of the club, with only a few of Everton’s academy players going out on loan in the past few years. Those that have departed have normally done so with a view to a long-term career away from Goodison Park, but with several of the departees highly rated this would suggest Roberto Martinez is keen for his young players to gain valuable competitive experience of playing football in the lower leagues of the English professional pyramid.

A full list of Everton’s loaned out players is included below. Which if any, do you see as potential Everton players of the future?