This morning’s The People newspaper is running a story suggesting that Billionaire Austrian based company Red Bull are on the look out to purchase a Premier League club and finance an assault on the Champions League, with Everton linked as one club they have a firm interest in acquiring. 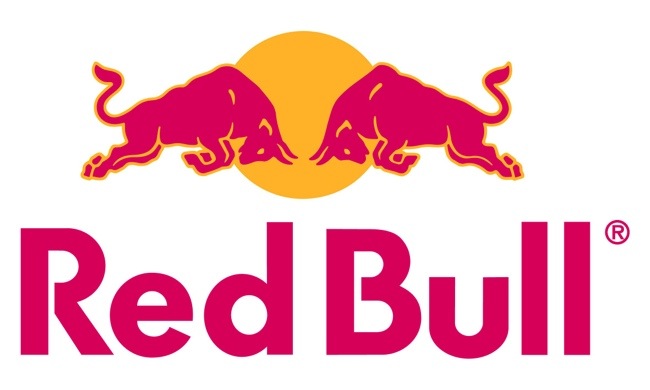 According to The People, an insider in the deal said: “Red Bull want a team to take into the Champions League. It is the only market they have not reached yet. Ideally this would be in the London area, but both Everton and Liverpool interest them too because it would not take much to get them to that level.

“They have looked at the Championship, but you can spend fortunes there and not make any progress.”

Is this the takeover for Everton? Are they the Billionaires we have been waiting for?

For me the answer is a definite and resounding no!

A quick look at the impact of Red Bull’s other European franchise is enough to strike fear into most Blues. SV Austria Salzburg were a relatively successful side competing in the Austrian Bundesliga and had reasonable success in Europe, finishing as runners-up to Inter Milan in the 1994 UEFA Cup final. However the rich history of the club was ripped from the supporters in 2005 when the club was acquired by Red Bull.

The new owners successfully applied for a name change. SV Austria Salzburg were no more and from 2005 onwards have been known as Red Bull Salzburg. In response to criticism from the supporters, the new owners responded with a complete lack of respect for the clubs loyal followers and released the following statement.

“this is a new club with no history.”

If that wasn’t bad enough the entire management team were removed and replaced with new staff at the wish of the Red Bull corporation.

Evertonians have wished for a Billionaire takeover for a number of years, with many believing current owner Bill Kenwright is holding the club back. But the proposed takeover from Red Bull would be the worst possible for our Football club, a club with a proud and rich tradition that needs to remain the focal point of the club for now and the next 135 years.