10 years ago this July, football changed forever when an unknown Russian Billionaire by the name of Roman Abramovich bought Chelsea Football Club for £140m and immediately set about spending significant sums of his vast fortune on player recruitment. The impact was felt almost immediately, and within two seasons Chelsea were Champions for the first time in 50 years. 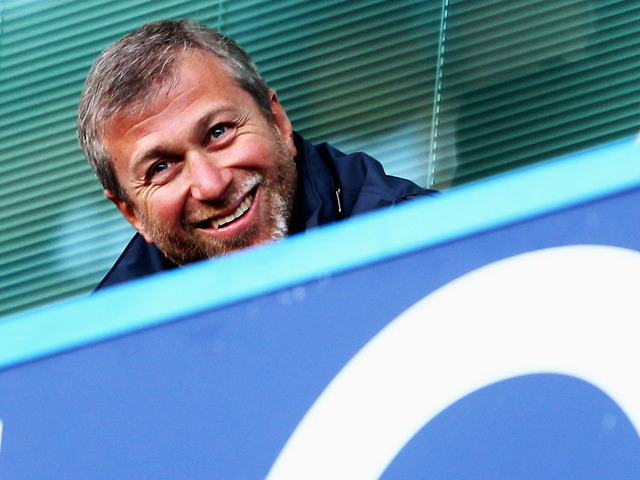 You would struggle to find a Chelsea fan (or Manchester City fan for that matter) who would argue that the significant injection of capital is bad for their football club or the game in general. The impact however, has been felt far wider than the salubrious London district of Chelsea, with the shockwaves still reverberating around the Premier League, as the rest have desperately tried to keep up with the Abramovichs.

One team having more money than another is not new to English football. Everton were once known at the “Mersey Millionaires”, as Sir John Moores used his Littlewoods Empire to fund Everton under a succession of managers, most notably Harry Catterick as Everton twice won the league title in the 1960’s. However, over the last 10 years the disparity between the “have’s” and the “have not’s” has grown significantly, with Chelsea and more recently Manchester City operating on a different playing field to everyone else.

Unfortunately for Everton, the Abramovich era coincided with the lengthy and most astute stewardship of the Blues since Howard Kendall left first time round to join Athletic Bilbao. Despite David Moyes skilfully assembling a talented, albeit threadbare squad, his teams were fighting an almost impossible battle for top honours. The days of a dedicated and highly skilled coach, developing his team over time to become the top side in the country have disappeared, and whereas Brian Clough was able to bring his Nottingham Forest side out of the 2nd tier and on to double European glory in the late 1970’s, now football is dominated by money.

This apparent unfairness wore David Moyes down over his tenure at the Blues, as he slowly accepted the fact that the opportunity to fight tooth and nail with the likes of Chelsea was near hopeless. Ironically it was always Chelsea who seemed to deny Everton and Moyes from securing the silverware we all craved. The 2009 FA Cup Final, the most painful, but also the League Cup Semi Final of 2008, when the absence of Yakubu, Yobo and Pienaar to the African Nations Cup, left Everton toothless in the 2nd leg at Goodison. Chelsea were also missing big names that day, with Drogba and Kalou away with the Ivory Coast, but the Londoners were able to lean on their over resourced squad and replaced the two Ivorians with England international Joe Cole and French star striker Anelka.

No team deserves or has a right to be successful. Success has to be earned, but the arrival of Abramovich upset and shook up the accepted hierarchy of English football. Despite once been established as one of England’s “Big Five” clubs, we suddenly found ourselves looking in from the outside and dreaming of finding our own Russian Billionaire. 11 years on, and we are still waiting.