Everton have confirmed that the deal to sign Leroy Fer is off! 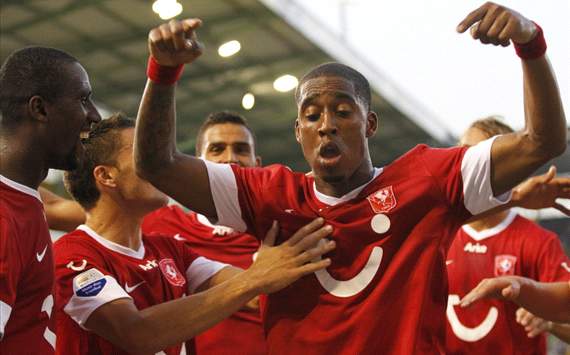 Earlier in the week the club announced that a fee of £8.6m had been agreed for the transfer of Fer from FC Twente subjected to a medical. During the medical examination, Everton became concerned by damage to the knee of the Dutch international and approached FC Twente about restructuring the deal. Negotiations around the deal have continued throughout the day, but shortly before 4pm today, Everton CEO, Robert Elstone confirmed to Sky Sports News that the deal had collapsed and that David Moyes would look to alternative targets.

With the deadline fast approaching, Everton will need to move quick to secure alternative targets. Expect an interesting day tomorrow, with a midfielder and a striker remaining top of Moyes’ priorities.