Poor finishing and a complacency ensured Everton became Reading’s first victims of the season, as Everton fell to defeat for only the second time this season. 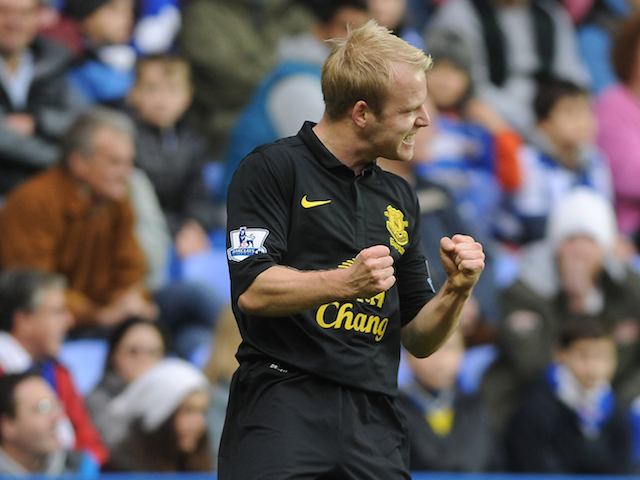 Few could have imagined what was to come in the early stages of this game. The match was so one-sided that it appeared to be a matter of how many the Blues would score. The game started positively enough with Naismith putting Everton in front in-side the opening minutes of the game. A scramble inside the box resulted in the Scot having a simple finish to put the visiting Toffee’s one goal in front.

Everton then contrived to miss a hatful of opportunities and the officials missed two blatant penalty kicks to leave the score one-nil at half time. Even so, it was hard to imagine that the result would be anything other than three points for David Moyes’ Everton.

However, this is Everton we are talking about, and after 30 plus years of following the Blues, I should have known better. Two goals from Le Fondre, the second from the penalty spot after a clumsy challenge from Coleman, left the Royals jubilant and Everton trudging back to Merseyside with the managers cross words ringing between their ears.